Under current law, county prosecutors must prove that the owner of an unoccupied structure did not consent to having the property burned down as an element to the charge of arson.  This bill removes that requirement for unoccupied structures and instead allows for defendants to present proof that the property owner consented as an affirmative defense to the charge of arson.

Bennett stated, “The job as fire investigators and prosecutors are becoming more and more difficult. I fully support HB 185. This bill is certainly the step in the right direction, not only for fire investigators, but for fire departments throughout Ohio.”

The bill has passed the Ohio House, introduced in the Senate, and is in the Ohio Senate Criminal Justice Committee. 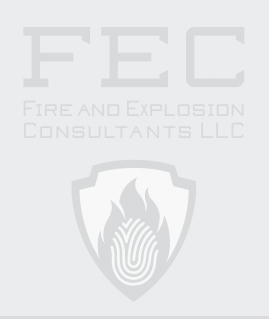